Altai Kray is located in the southeast of Western Siberia. The distance from Moscow to Barnaul, the capital of Altai Kray, is 2934 km. The total area of the region is 168 000 square kilometer. In the north it borders with Novosibirsk Oblast, in the east - Kemerovo Oblast, in the southeast - the Republic of Altai, and in the southwest and west - the state border with the Republic of Kazakhstan. The population is 2,35 million people. A distinctive feature of Altai Kray is a large part of the rural population. The region has 10 urban districts and 59 rural districts. The administrative center is the city of Barnaul.

Investment Strategy of Altai Kray until 2025 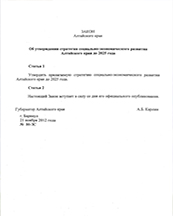 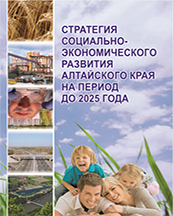 Presentation of the strategy 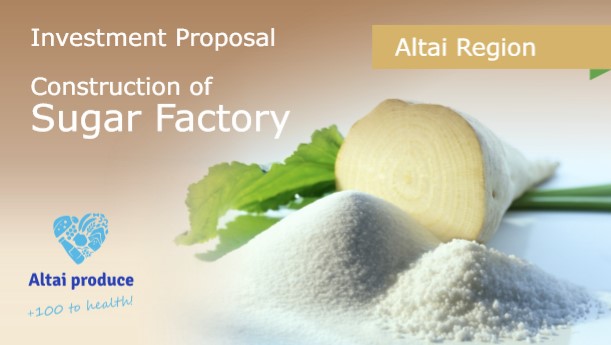 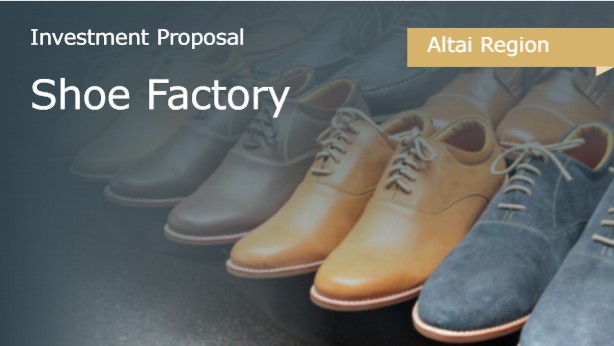 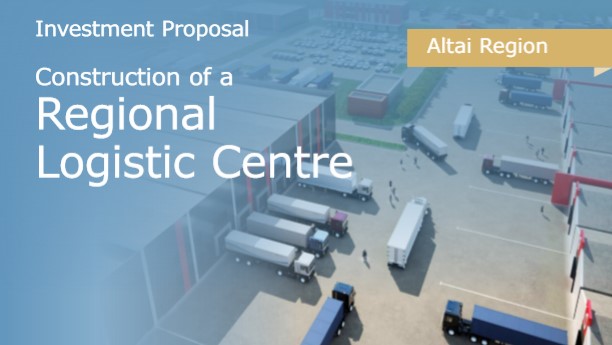 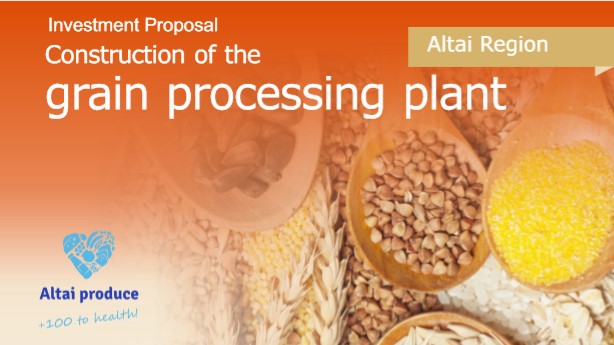 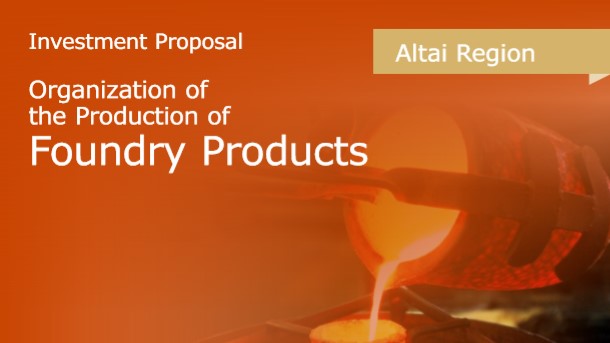 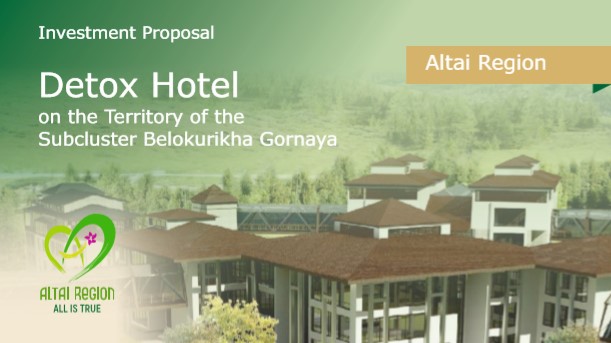 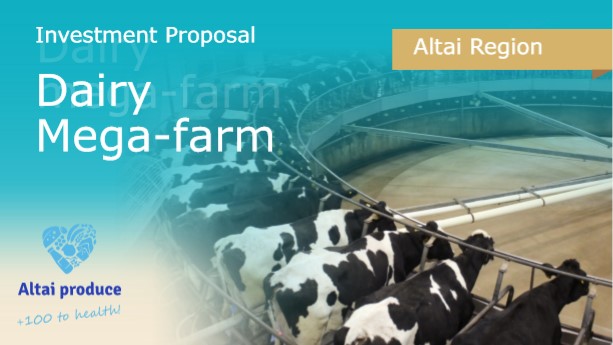 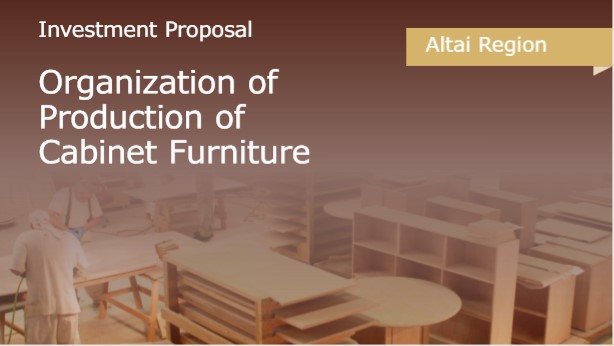 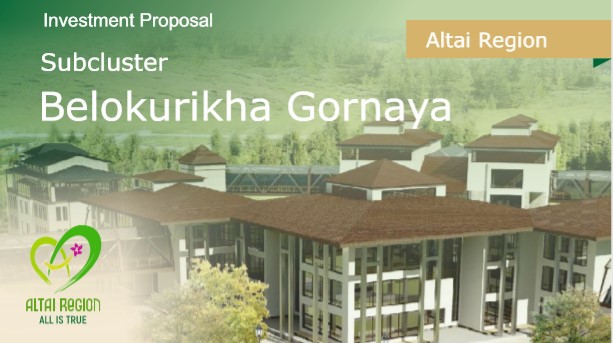