The Ministry of Economic Development of Altai Kray is the executive authority of Altai Kray carrying out the state economic policy and legal regulation in the region in the field of analysis and forecasting of social and economic development, investment, innovation, as well as the regulation of the contract system in the field of procurement of goods, works, services to meet the state needs of Altai Kray, procurement activities of certain types of legal entities of Altai Kray within a framework of the Federal Law No. 223-FZ of July 18, 2011 «On Procurement of Goods, Work, and Services by Certain Types of Legal Entities».

Improving the investment attractiveness of Altai Kray is one of the major tasks of the Ministry of Economic Development of Altai Kray. 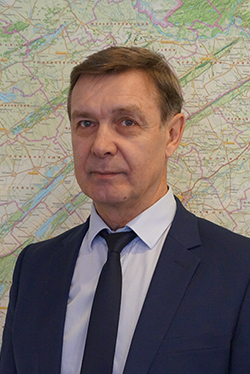 Head of the Department for Investment 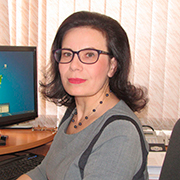 Head of the Division for Evaluation and Organisation of Investment Projects 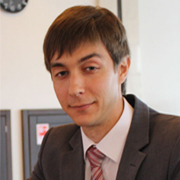 Head of the Investment Development Division 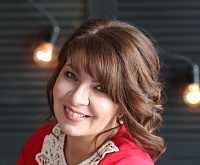 Support of investment projects according to the "One Contact" principle

Procedure for Work with Investors